Why Granny Flats Could Soon Mean A Huge Tax Break

Why granny flats could soon mean a huge tax break – Article written by David Thornton in MoneyMag on October 6, 2020.

Some of Australia’s most vulnerable have been given a leg-up this Budget with capital gains tax set to be scrapped for granny flats.

“When faced with a potentially significant CGT liability, families may opt for informal arrangements which can leave open the risk of financial abuse and exploitation, for example following a family or relationship breakdown,” says Treasurer Josh Frydenberg.

“Under the measure, CGT will not apply to the creation, variation or termination of a formal written granny flat arrangement providing accommodation for older Australians or people with disabilities.” 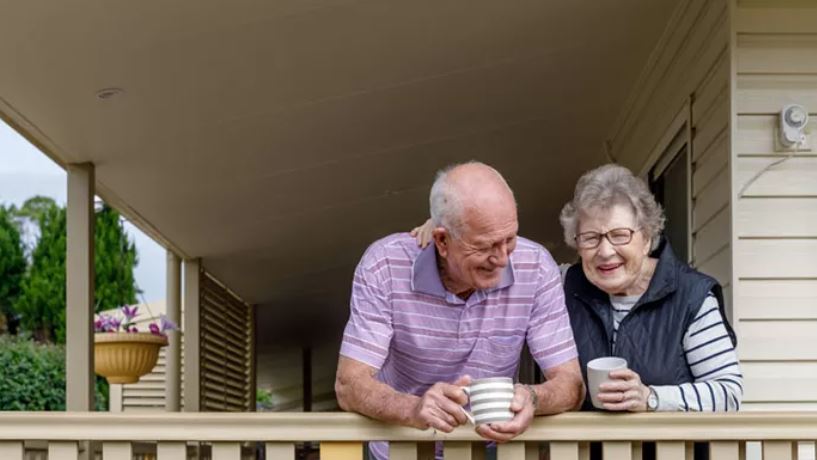 The measure, if it passes parliament, will go live on July 1, 2021. The tax exemption will only apply where there’s a formal granny flat agreement to provide housing for older people or those with permanent disabilities.

According to Treasury, there are around 3.9 million pensioners and around 4 million Australians with a disability who would be eligible for the CGT exemption.

The changes have been welcomed by law and taxation experts.

“This is a very complex area, and it has caused concerns to the regulator and taxpayers for many years, so this is a very welcome announcement,” observes Robyn Jacobson from The Tax Institute.

The changes incentivise formal agreements, which can save on estate disputes down the road.

“By removing a strong impediment against a parent putting a formal written agreement in place with their child, the new tax exemption goes a long way towards reducing the likelihood of the parent losing out financially if the granny flat arrangement had to come to an end prematurely, such as where the parent needs to move into an aged care facility due to advanced dementia, or due to a change in the child’s circumstances,” Brian Hor from Townsends Business & Corporate Lawyers tells Money.

“For instance, if a parent sold their own home and paid the proceeds to their child to fund the building of a granny flat in their child’s backyard for the parent to live in, or alternatively for the parent to live with and be cared for by their child in the child’s own home, and the parent had to later move out because the child separated from their spouse and had to sell the property, the agreement could specify that the parent’s money (or part thereof) must be refunded to them, so that they can use it to find alternative accommodation.”

Nonetheless, the changes may still fall short of a full fix.

“The [government] media release indicates that CGT will not apply to the creation, variation or termination of a formal written granny flat arrangement, but this would seem to address only one of the two CGT issues,” notes Jacobson.

“It will be interesting to see whether the law is drafted to also preserve the main residence exemption. One hopes the exemption will be broad enough to cover all of the various arrangements that apply to granny flats because not all are straight forward. Some are paid up front, some are paid over time, some are paid for later once the older parent receives funds such as an inheritance.”

It all has to do with what should or shouldn’t be considered a capital gain.

“Would giving money to an adult child ordinarily be considered a taxable capital gain? Most would regard this as a private arrangement. This is another example of overly complex law that leads to unexpected tax outcomes.”