Article posted in the Australian Financial Review (AFR) by Nick Lenaghan on 10 December 2020.

Sydney’s office workplaces may not return to normal until well after Christmas despite the lifting of a public health order from next week which had steered people towards working at home.

Office occupancy in the Sydney CBD by early December – the public health order requiring employers to allow employees to work from home unless it was essential they were in the office lifts on December 14 – was at 45 per cent, according to a Property Council of Australia’s survey of its members, who include the country’s largest landlords. 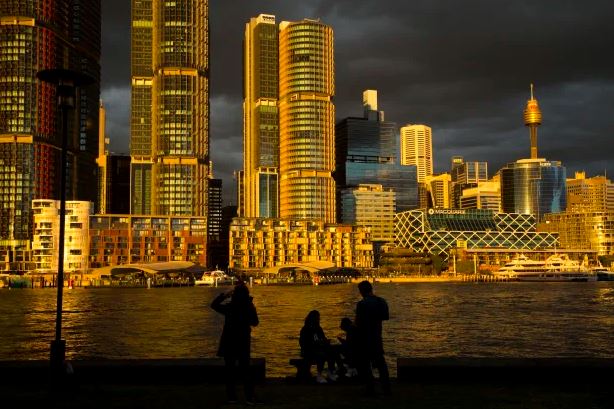 That level of occupancy has lifted from 35 per cent in September but is still well below the pre-COVID-19 level of 94 per cent. Melbourne is at 13 per cent. From January 11 private-sector employers will be able to have up to 50 per cent of their workforce at work.

More worryingly, a large majority of landlords do not expect to see a material increase in occupancy levels for at least the next three months.

“We are now at a critical juncture for our CBD economies, which are big drivers of economic activity and support hundreds of thousands of jobs. Our two biggest CBDs support 1.2 million jobs between them,” the Property Council’s chief executive, Ken Morrison, said.

“While the rate of return to CBD offices in Sydney has stepped up, it is still less than half. Melbourne is starting its journey out of lockdown, while the return in other CBDs has stalled well below their pre-COVID levels.

“Recent decisions by the NSW and Victorian governments supporting the return to office workplaces are welcome, but we must keep the momentum going if we are to get our CBDs back to their pre-COVID levels of activity after the Christmas and New Year break.”

The Property Council has proposed that national cabinet implement a national plan for the reactivation of CBD economies through measures including consistent directions from state and territory governments on the return to workplaces, initiatives to boost confidence in using public transport and a plan to safely restart migration during 2021.

However, occupancy figures are trending in the right direction, according to Stephen Conry, who heads the Australian arm of commercial agency JLL.

“More business leaders are leading on this issue and will be insisting on an even greater return to office in 2021,” he told The Australian Financial Review. “Culture and teamwork in the office is proving to be the biggest contributor to business productivity.”

Michael Cook, group executive at Investa, one of the country’s major office landlords, was not too worried about the latest figures for Sydney, which were taken before the public order lifts later this month.

Mr Cook expects the occupancy to lift dramatically after the Australia Day holiday. At Investa itself, the current situation will be reversed with the default position to become everybody to be working in the office, with working from home to be regarded as the exception, he said.

“Those numbers are not surprising. February numbers are the issue. February, March, April, we’d be expecting to be in the 90s [per cent range] everywhere.”