The ASX Is Warning People Not To Fall For Fake Or Misleading Investment News, As Users Report Seeing Hoax Articles Circulate On Social Media

Thousands of Australians are joining online communities dedicated to sharing the latest news, analysis and opinions about listed companies.

But information posted by unverified accounts and users may not be trustworthy, the Australian Securities Exchange (ASX) has warned.

The ASX is reminding Australians to be wary of false or misleading information while making investment decisions.

“If you come across an article that appears to be fake or misleading, check for announcements by the company on ASX’s market announcement platform or contact the company directly,” an ASX spokesman said. 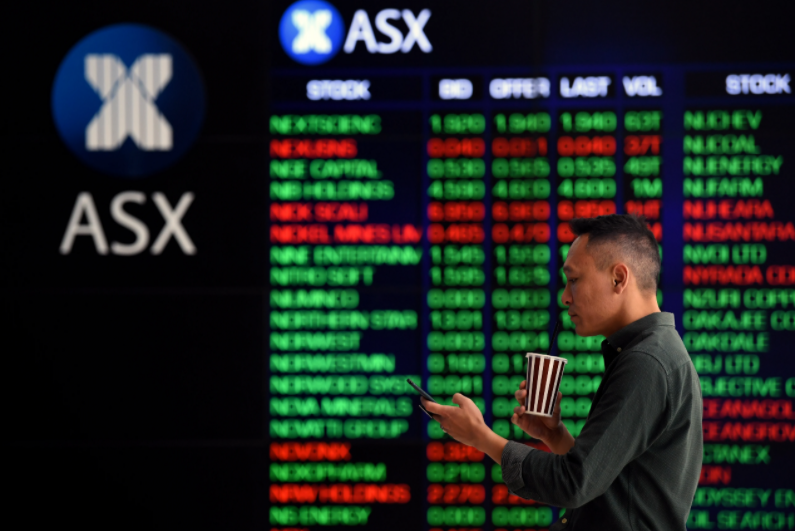 This comes after social media users posted about seeing images posted to Facebook of newspaper articles with manipulated headlines and content, allegedly in an effort to game the market.

One person who posted to the Facebook group ASX Small Cap & Micro Cap Investors confirmed to Business Insider that they had seen fake information posted to another group.

“Pretty creative,” they wrote. “But def not on.”

There are dozens of Facebook groups aimed at ASX investors, many of them with tens of thousands of members. The groups are filled with posts with questions for other members, news articles about the latest developments and memes.

While many of groups stipulate that members should not provide financial advice, many do anyway. And because these groups can be set up and joined by anyone, there is little oversight as to what is posted in them.

An ASX spokesman confirmed it is aware of examples of fake or misleading information circulating online.

Their job, he said, is to ensure that investors have access to correct information to make informed choices.

“We constantly monitor companies price and volume movement, liaise with listed companies, grant trading pauses and halts to help them manage their disclosure obligations, and encourage them to respond factually and proportionally via the market,” said the ASX spokesman.

To discourage market manipulation, the ASX monitors any sudden shifts in company prices and contacts companies to investigate why it may have occurred. This may include the dissemination of false information.

Ultimately, the ASX has no powers to penalise an individual or organisation, the spokesman said, but does work with other organisations to investigate wrongdoing.

“We may also assist ASIC with any regulatory investigation as required,” he said.